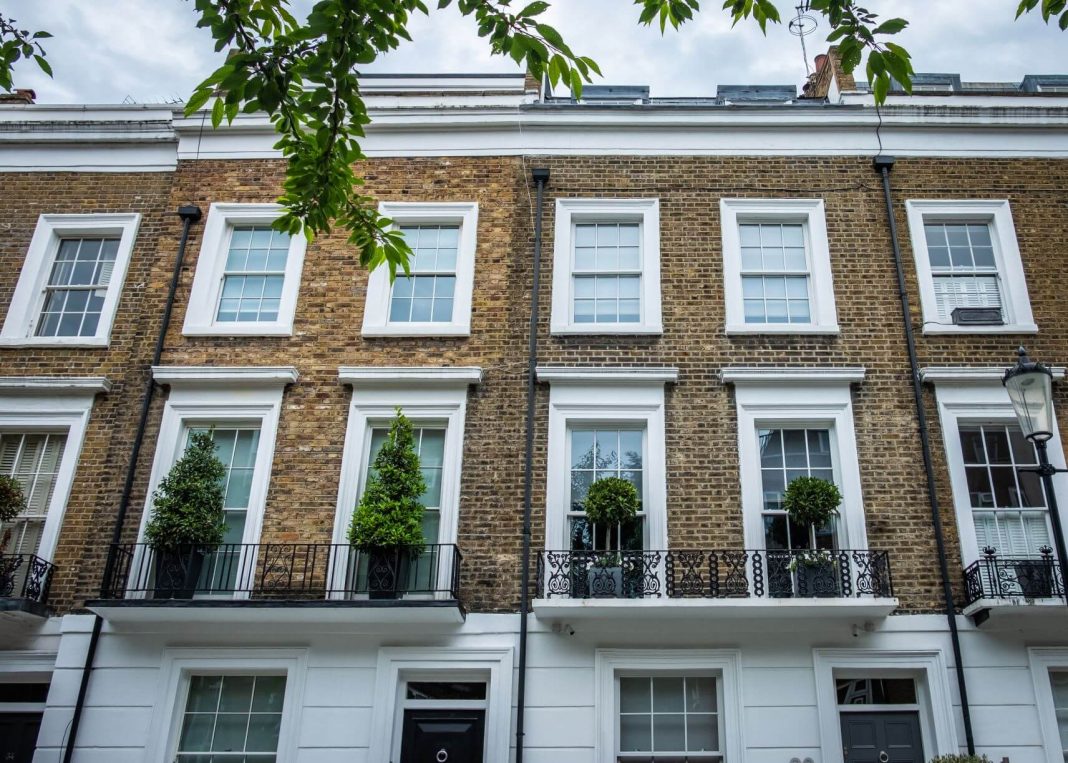 With a population of over 8 million people, it’s no surprise that London is home to some of the world’s biggest sport teams. They...
Read more

London is an expansive, dynamic and vibrant city where no two locations are the same. You’ll want to find an area where it fits what you’re looking for when searching for a new home. You could be looking for an area that is family-oriented, quieter, safe or cheap.

There are numerous amount of options when you do start searching for your and we are here to help you narrow down your choices and find the right neighbourhood for you and maybe your family as well.

Which is the safest area to live in London?

When people are looking for a place to live, one of the first things that they want to know is how safe an area is what is the latest crime news in the area. The obvious first thing viewers tend to look at is if the crime rate is low and if there is effective policing within the area but there are other factors that need to be taken into account.

You should factor in education as better schools in the area will lead to better opportunities for young students leading to them feeling more involved in society and their future. Green spaces positively influence the locations sense of togetherness, health and wellbeing. Lastly,  good transport links within an area help with investment within the community, adding opportunities for the locals there.

Richmond is still number for the lowest crime rates in London and is the safest place to Live in London. The pictures borough feels more like a welcoming and less hectic village than a place in London. Richmond boasts a variety of shops, restaurants, bars, pubs and around 100 parks including Richmond Park where herds of deer roam around the area. Richmond is the place want to live in if you’re looking for a combination of the typical London lifestyle along with vast green spaces. Also, perfect if you’re looking for a place with extra storage options.

Where is a safe area to live in London on a budget?

Many people find it a challenge to find somewhere that is cheap but is also a safe area to live in. Everyone knows that the cost of living in London far outweighs many others cities in the UK with the high costs of food, transport and basic and social lifestyle. One place that is viewed as an affordable but safe place to live is:

The London borough is located in South East of the capital and there are good value homes with an average rent of around £1007 a month. The area has benefitted from urban regeneration over the past years and the places where you could live include Crayford, Sidcup, Eirth and Bexleyheath.

Bexley has a country/city feel to the borough and a great reputation for safety. The crime rate in the area is lower than the majority of London boroughs with there being a reported 14,389 crimes during 2020 (official metropolitan police figures from January to November 2020)

Where do celebrities live in London?

With London becoming one of the most expensive global cities, there is no surprises that are many areas in London have only become available to celebrities who can afford the steep house prices. This forces more middle-class families to the outskirts of London where the rich and famous take up most of the accommodation in central London. Some of the most affluent areas in London include:

It is a popular area for celebrities in London for the main that is right next to Hyde Park. The area is one of the most expensive real estate areas in the UK with residents able to enjoy their own valet service, swimming pools, wine cellars and cinema rooms. It is known that celebrities such a Kylie Minogue and Vladimir Kim (Kazakhstan’s wealthiest man) have owned properties in this area.

St John’s Wood, an area with more star power than Hollywood’s Walk of Fame, is two miles away from Regent’s Park. There are a lot of famous people in St John’s Wood, from rock and pop stars such as Sir Paul McCartney and Lily Allen to film stars like Ewan McGregor.

This area has described as one of the most luxurious places to live in London with house properties costing from £1.7 million up to £30 million. Some of the celebrities that live there include David and Victoria Beckham, Madonna, Bernie Ecclestone and Norway’s richest man John Fredriksen.

Where do middle-class families live in London?

A lot more middle-class families have relocated to South and East London after the 2012 Summer Olympics. The influx of families increased more in the East as old buildings were demolished and replaced by new residential flats which are only 20 to 35 minutes drive from Canary Wharf or Central London.

Many middle-class families have had enough of the city life and are living in the green suburbs of London where they are still able to make the short commute into London. They love the advantage of enjoying life outside the hectic life of the city and living among the tranquil English nature scene with a little garden at the back of the house. These areas include Kingston, Surrey, Wembley, Richmond, Epping and Walthamstow.

The cost of housing in outer London depends on the location because in some areas like you could be paying 20% to 30% less than similar places in London but in places like Kingsley or Richmond, properties prices may be higher.

Where is the best place to live in London with a family?

The neighbourhood is located in the South East of London and is a location that has the combination of a city and village feel to it. Richmond is encompassed by London’s Greenest areas which are Richmond Park and Kew Gardens.

The green environment and affluence of Richmond make it the perfect choice for families looking to move into the location. The family-friendly vibe of the place does not take away from the traditional London vibe and it’s only 30 minutes commute from the city capital if you’re looking to go out for the day.

With Richmond housing one of the lowest crimes rates in the city, this gives families more of an incentive to settle into an area they know is safe. With the right budget, it’s clear Richmond is the best area in London to live.

There’s no denying that London is one of the most exciting and dynamic cities in the world. The English capital has seen unprecedented growth...
Read more
Eating Out

Soak up the experience of sipping a few drinks in a public house that is centuries old. These traditional English pubs have been awash...
Read more
Things to do

If your visiting London, the capital of the UK and wondering what to do for your stay then here is a guide for you....
Read more

With a population of over 8 million people, it’s no surprise that London is home to some of the world’s biggest sport teams. They...
Read more
Home

Crime rates are usually much higher in big cities. However, London is considered to be safer than many of the other popular cities in...
Read more
News

The Mayor of London Sadiq Khan is intending on leaving the Townhall structure in central London in an effort to conserve ₤ 55m after...
Read more
Sport

The city of London is a hub of sports lovers, hosting Wembley, Twickenham and Lords. It attracts hordes of people from across the world...
Read more
Eating Out