In the wake of the global pandemic, the entire world has been locked indoors for several months now. In fact, in many countries, the rules of lockdown have become a lot less strict now. In the UK, the lockdown began on March 23, when Prime Minister Boris Johnson announced the safety measure in the UK. By May-end, the government started taking measures to help the UK out of lockdown.

In London, the total number of Corona-positive cases is nearly 34,000, with almost 6100 deaths. London recorded the highest number of cases in March. By May, it had recorded 21% of the total number of death cases in England. The lockdown rules are now eased, and people have started going back to work and other necessary activities. After all, it’s one of the busiest cities in the world.

London, the capital of England, and one of the most prominent hubs of business and activities in the world, is now stepping out into the sunlight after months of lockdown. Life and business have come to a standstill, and people seem to be frustrated with being on a house-arrest for several months. Covid is having an impact on where and how people are choosing to live currently in London.

Let’s check out the lockdown scene in London and the possible scenario that might arise soon.

Since the lockdown, London has seen a massive recession unlike any that has hit the city ever before. On one hand, there’s the work-from-home situation which is not easy to handle even for professionals. On the other hand, industries like transport, hospitality, tourism, and entertainment are the worst hit due to social distancing. Even with easier restrictions, the city is not quite sure how to deal with the losses.

A lot depends on how the city handles short-term crises now. Transport of London has received £1.6B as a government bailout since its income saw a drastic fall. This amount will keep it going till September. Similarly, restaurants, hotels, bars, etc. are in a hand-to-mouth position. London’s economy may falter soon. After all, the behaviour of the city’s consumers has undergone a sea change, affecting London. 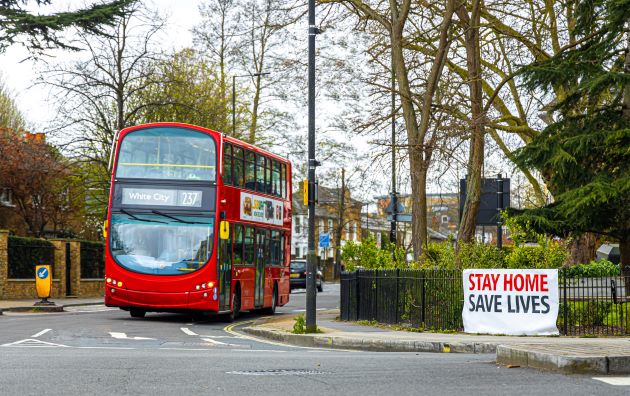 Londoners seem to be tired of staying inside for an indefinite period. They are not ready to accept or follow the strict rules of lockdown or social distancing, even if that means risking their lives. Recently, hundreds of Londoners decided to breach all the rules and restrictions and attended an east London party. The unlicensed party took place in Springfield Estate, Clapton.

The Met Police officers received a call at around 9 pm regarding the party, following which the police went to the venue. CCTV footage revealed that the people were not maintaining social distancing. Police arrested a small number of people present at the party and tasered one person. These party-goers assaulted an emergency worker. Currently, government rules are strictly against gatherings of people.

Cleaners, taxi drivers, and shopkeepers without symptoms to get Coronavirus test

The government has now announced that people with high-risk jobs, such as cleaners, taxi drivers, shopkeepers, etc., will now be tested for Coronavirus, even if they do not display any of the common symptoms of the condition. Thousands of people will have to undergo the test, which will help the DHSC to proceed with its pilot study to study how the virus acts in asymptomatic people in high-risk sectors.

Firms that will participate in this trial include Addison Lee, Mitie, and Boots. Each worker will have to undergo a one-off test to monitor asymptomatic carriers of the virus. Local authorities in Bradford will also choose people, considered to be at high risk, for asymptomatic testing. According to the DHSC, business organisations will receive tests in thousands for the staff so the study may begin immediately.

Prime Minister Boris Johnson has failed to live up to his promise of delivering results of Coronavirus tests within 24 hours. Johnson had pledged that the 24-hour turnaround time would become effective by the end of June. But so far, this plan has not worked out. Ideally, the one-day target for test turnaround should help trace the victim of the virus and put him in quarantine before he can start spreading it.

Only a quarter of the tests turned around in the last week of June. Johnson had hoped that home testing would solve the problems involving tests. Unfortunately, things did not go according to his vision, and only 2% of people taking home testing turned in their tests within 24 hours. Mobile testing sites and local drive-through had both done much better, with 9 out of 10 tests delivered on time.

John Lewis has announced that it is going to close eight departmental stores permanently. These include the stores at Heathrow Terminal 2, Croydon, London St Pancras Station, Swindon, Newbury, Tamworth, Watford, and Birmingham Bullring. If the ailing company continues to run these stores, it will run the risk of becoming unsustainable. This decision will secure the business’ future.

With this decision, however, the business has also put the jobs of 1300 employees at risk. Earlier, the company’s chairman had informed around 80,000 employees that in the upcoming year, its bonus would probably be scrapped. Evidently, the company is struggling to survive the situation like other businesses. It is worse for John Lewis since the stores were already facing financial troubles before the lockdown. 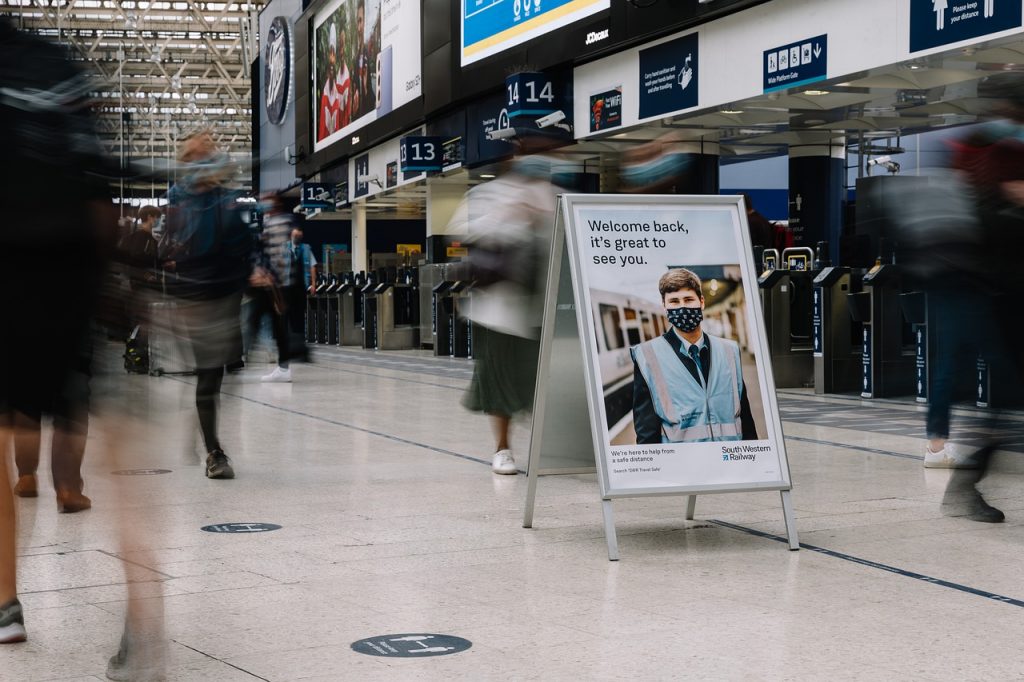 Coronavirus has changed how the world runs. It has changed the operating methods of the business world, as work-from-home or remote location has now become the new normal. The lockdown has discouraged people from coming together to enjoy quality time or spending on luxury and entertainment. London hasn’t escaped the wrath of the lockdown, which has hit all the big centres of economy in the world.

The fact is, this pandemic and the lockdown have changed people and their behaviour. Consciously or otherwise, Londoners are now busy trying to keep themselves safe. They are dealing with the idea of living life on just the barest minimum. As the people of the city change, so does the spirit of London.