With restrictions relaxing and many people going on their first trip abroad for a while, parts of Europe is set to explode in popularity...
Read more

Crime rates are usually much higher in big cities. However, London is considered to be safer than many of the other popular cities in the world like Paris, Montreal, or Toronto. That being said, we have to accept that there’s an upsurge of crime news in London, especially in recent times.

Today, we depend on newspapers, channels, or even social media to receive local crime news, and there’s no denying that the amount of gore and violence has risen. Some of it is amplified substantially, just for sensationalism. But there’s still a lot to worry about in the English capital.

Let’s take a quick look at some of the recent events in London that have sent shivers down the spines of Londoners.

Among the greatest brutalities of our current society has to be modern slavery, and a recent instance has been speculated in North London. Met Police arrested three men, suspected of forcing people into labour in exchange for food in Crews Hill, Enfield. The police also raided the farm in North London where they found a group of 11 adults. It’s likely that these people are the victims of forced labour.

The police also found £75,000 in the farm. This is now a large-scale search investigation, involving the police, as well as the fire brigade, NCA, and more, to dismantle the heinous crime of exploiting vulnerable people. It is suspected that the three men conduct illegal food distribution and human trafficking. Immigration agencies and law enforcement are now trying to bring justice to the victims.

In a world where child sex offence and tracking are rampant, former Labour MP and former military officer Eric Joyce recently pleaded guilty to making an explicit video of children. Joyce is now a convicted sex offender, and to follow the court’s order, his name will now be included in the Sex Offenders Register. The MP was charged with making a 51-second video that can be enlisted in category A of indecency.

Judge Emma Peters declared that the movie depicted many children, some of whom were quite young. The children featured in the video were between 1 year and 12 years. His final hearing will be on 7 August. Reportedly, Joyce found the movie emailed to him. Joyce was arrested in November 2018 but was released during investigation. The judge has also warned that the court will take this seriously. 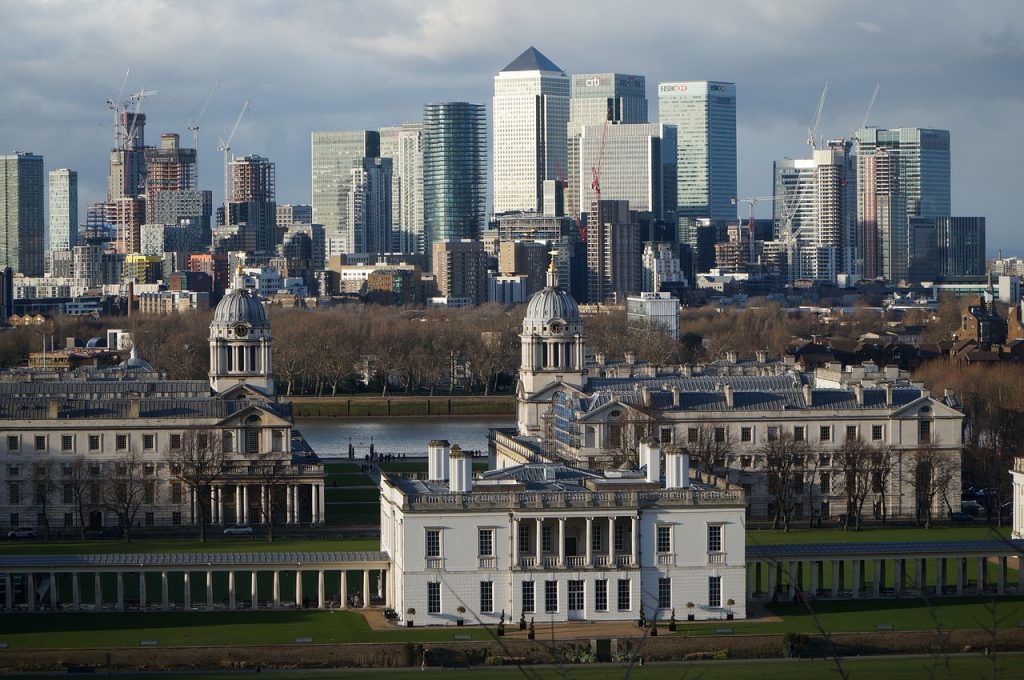 Crime against women has risen to an all-time high across the world. London has not been spared of the horror, as proven by the recent incident of a 23-year-old woman being stabbed to death in Greenwich Holiday Inn, a hotel in Bugsby’s Way in Greenwich. Police announced her death at the crime scene, and the woman was later identified as Khloemae Loy. A suspect has been arrested, though he is hospitalised.

When the police arrived at the scene, a man, who fell from a height, was also found, injured, and it is suspected that he knows Ms Loy. The hotel authorities have confirmed that this man, who is now in the hospital in a critical condition, had checked in with her. Other guests had complained about loud noises from their room. While the investigation will continue, it’s likely that no one else is involved.

Man steals £9,000 from charity but repays the amount and avoids jail

It’s not every day that you can steal £9,000 and burn it all on alcohol and cigars. It’s equally uncommon to be able to avoid punishment but repaying the amount stolen. But 41-year-old Christopher Wiseman managed to do both. Wiseman worked at a charity, Children’s Investment Fund Foundation, as the tech boss. He used the organisation’s credit card to pay for his booze and expensive cigars at an Indian hotel.

However, Wiseman coughed up £9,169 to repay the charity, after he received the warning that failing to pay the amount would only lead to his arrest. The Kingston crown court had initially slapped him with jail time of 21 months. However, he succeeded in getting the punishment suspended. Before joining the charity, Wiseman worked at a financial firm. There, he had stolen a laptop and a tablet.

Two paramedics injured by a 52-year-old man with knife

Paramedics try to save lives every day by providing emergency care. But here’s a story of two paramedics who got punished for their good deed. A 52-year-old man named Martyn Smith has been accused of attacking two medics, Deena Evans and Michael Hipgrave. Smith reportedly stabbed the visitors with a knife when they came to his house for a 999 welfare check. Both the injured had to be hospitalised.

Hipgrave, who received a slash on his back, had to undergo surgery and has now been discharged so that he can continue to rest and recover at home. Evans, on the other hand, was stabbed in the chest. She had to go through a surgery, too, and is now stable, though she will remain under the supervision of the hospital. Smith was arrested later after the police tasered him, and will have to appear at the court. 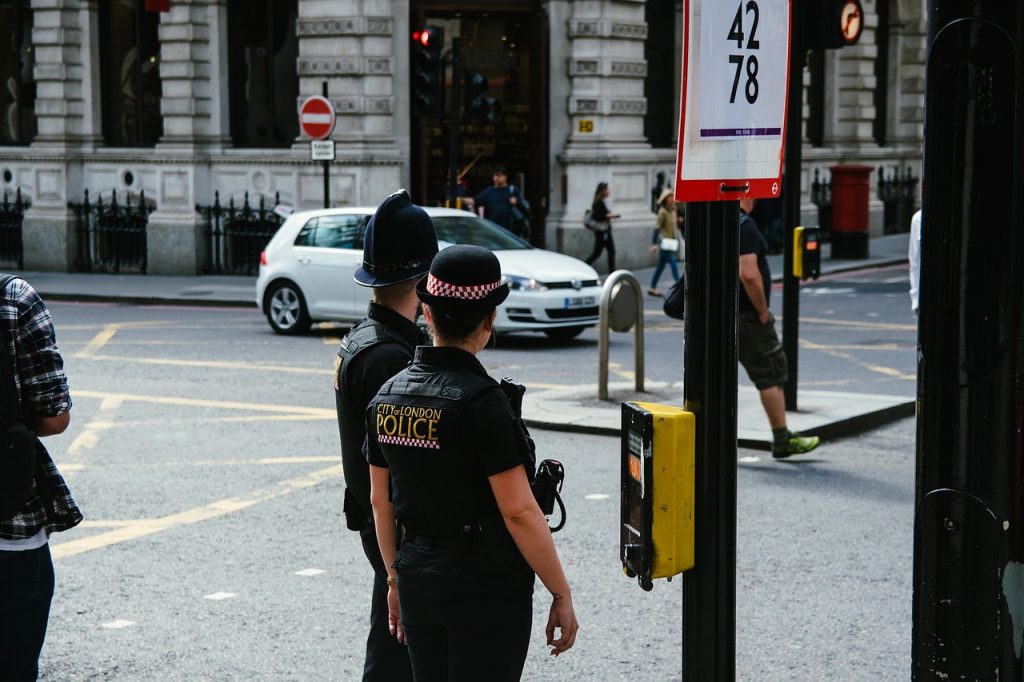 Crimes are at an all-time high around the world, and while London is comparatively safer than many of the renowned cities, it still witnesses a number of unspeakable and abhorrent incidents regularly. From crimes against women to money laundering, nothing is shocking in this part of the world.

At the same time, it’s also true that measuring crimes can be quite tricky. That’s because official reports and news can both be misleading. While understating crimes is a way to keep people from panicking, overstating it for the sake of attention is also common.

So, it’s essential that Londoners live carefully and yet never let the crime news bog down the spirit of the city.

Tube workers are set to get a pay rise of 8.4 per cent next month after the Mayor of London, Sadiq Khan, agreed on...
Read more
News

City Hall has stated that there has been a high air pollution warning issued for London for the first time since August 2020. A forecast...
Read more

Electric vans are hardly a new phenomenon; indeed, several electric vans were in testing as long ago as the 1980s, as Car magazine points...
Read more