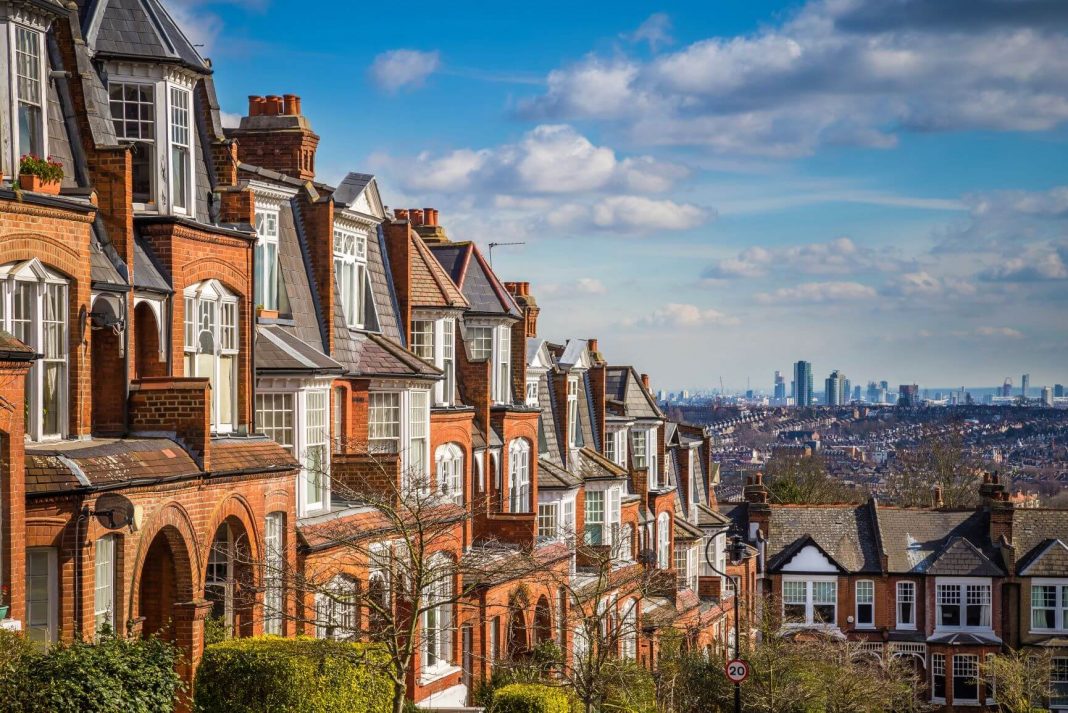 With restrictions relaxing and many people going on their first trip abroad for a while, parts of Europe is set to explode in popularity...
Read more

COVID forced many companies to send their workforce home to work. Once restrictions are lifted and we return to whatever the new normal looks like, many companies will adopt a more flexible, work from home approach now they’ve seen how successful a remote working culture is.

There are obviously lots of benefits to remote working for the employee but one of the downsides of working from home is that their home may not be the perfect place to work.

Where once someone may have chosen where they live purely because it made their commute easier, when you take the commute out of the equation, whether someone owns their own property, has a shared ownership property or they’re renting, their priorities change when it comes to looking for somewhere to live. 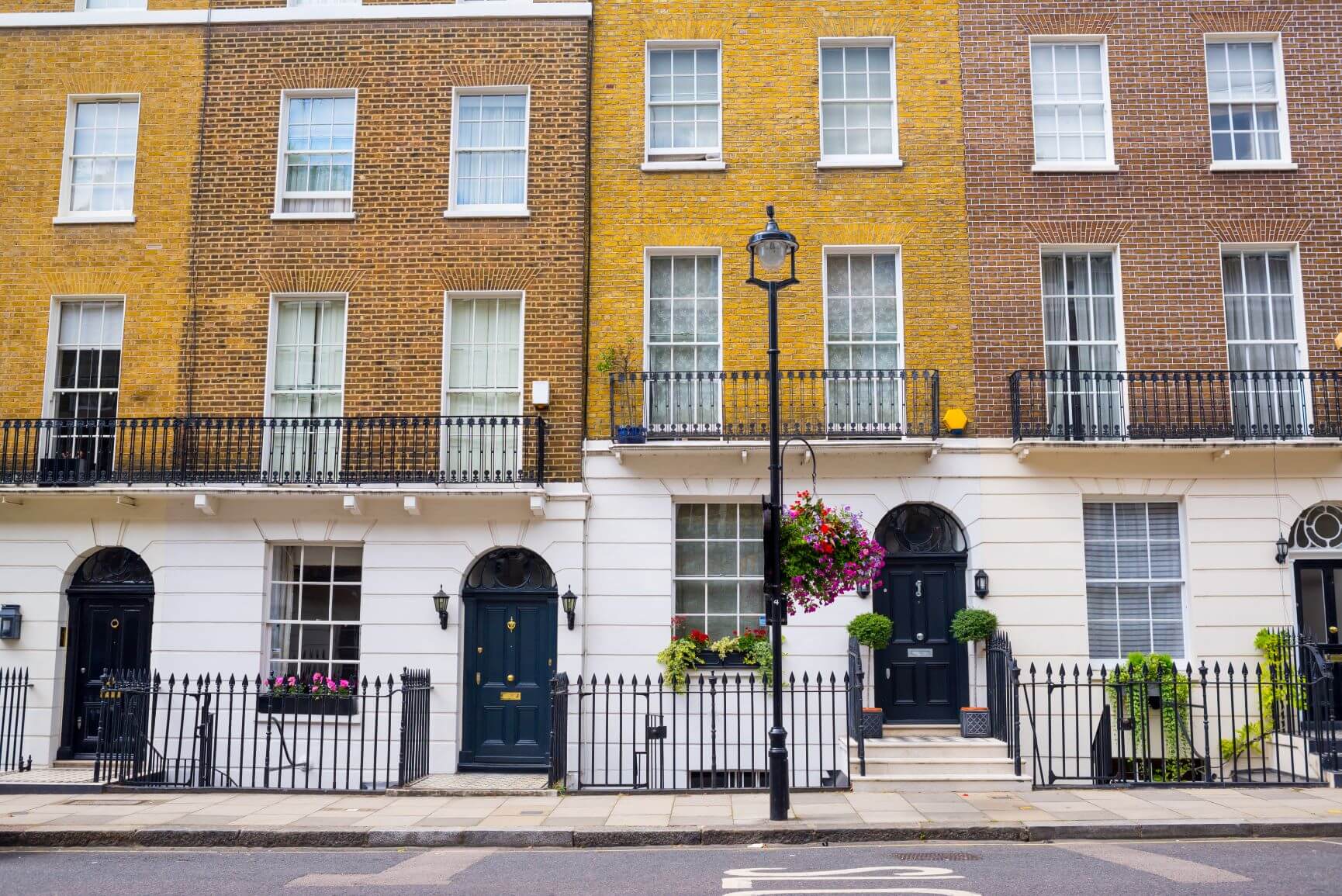 No one likes their commute, especially when it involves spending an hour with their nose in a stranger’s armpit on the tube. Taking this into consideration, the less time spent on the tube the better and most people chose where they lived taking into consideration, not only the proximity to the tube, but also which tube line the nearest station was on.

When remote working came into play, the commute disappeared and therefore the need to live not only near a tube station but also a tube station on the right line also disappeared. People working in Camden didn’t need to live near the Northern Line if they wanted a commute free from changing tubes, they could up sticks and move to Dagenham on the District Line if they wanted to (although to be honest, they probably didn’t want to).

But this freedom to move around didn’t start and finish within the M25 – there’s been a sharp increase since the pandemic of people looking to move out of London completely. People who yearned for a rural way of life didn’t have to settle for bringing a little country decor into their homes, they could move to the actual countryside.

There was a time when you’d think walls were a bad thing. People were knocking down walls with wild abandon to make their living space open plan. It didn’t matter if you had a terraced house in Peckham, with an open plan downstairs, you could pretend you had a loft in New York.

Open plan is great – it’s bright, airy and spacious and makes small houses feel less cramped and claustrophobic. It’s not so great though when someone’s trying to work on the dining table at one end of the room and their significant other is catching up on a Netflix box set or playing with the kids at the other end of the room.

Open plan is going to go out of fashion as remote workers look to move to properties that have rooms with doors they can shut, allowing them to work in peace. 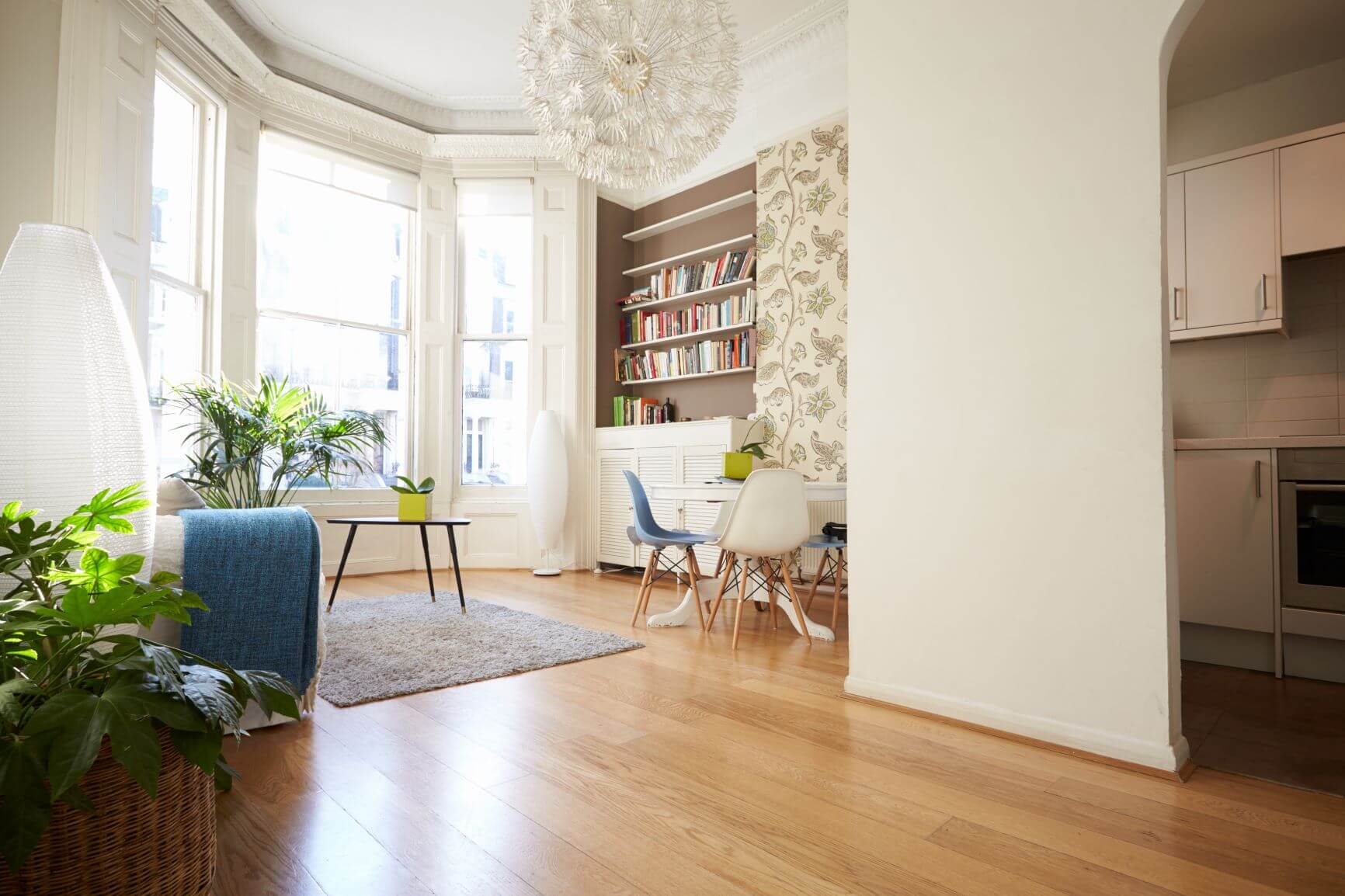 A small flat in central London is fine for those who are out at work all week, then out all weekend and only need somewhere to eat and sleep.

But what happens when suddenly that trendy micropad which once met all their needs is driving them stir-crazy when they’re stuck in it for 24 hours a day? People are selling their small flats and upgrading to bigger properties with more space and spare rooms to turn into offices.

Okay, so not everyone is going to move just because they’re now working from home. Some people are perfectly happy where they are, thank you.

For those who don’t want to up sticks and move to the sticks, they look at ways to expand their existing property whether that’s by converting the garage, converting the attic or building an extension.

Although the pandemic will pass, remote working is here to stay and with people spending far more time in their homes than they used to, their homes have to fit in with this new way of working.

Dogs and wood flooring don't always get along. Because declawing a dog is never a good idea, you'll have to adapt the floor to...
Read more
Home

Your home environment can impact how you feel and how you navigate your daily life. In fact, making home improvements can improve your mental...
Read more
Home

The law on pets in rental properties in England is changing but at the moment only 7% of private landlords currently advertise pet-friendly properties.  With...
Read more

Electric vans are hardly a new phenomenon; indeed, several electric vans were in testing as long ago as the 1980s, as Car magazine points...
Read more