With 1,000 EU finance firms ‘set to open UK offices’, here’s how the right telecoms could help

The UK’s departure from the European Union has ushered in a patchwork of regulation somewhat hampering access between the UK’s and EU’s financial markets. For this reason, it is perhaps unsurprising that over a thousand EU-based financial firms have applied to open offices in post-Brexit Britain.

The revelation was made by the financial consultancy Bovill, which found that approximately 1,500 money managers, payment firms and insurers have sought permission to establish UK premises. Of this number, roughly two-thirds had not previously had any kind of physical base in the country.

London “is set to remain a key global financial centre”

Those words come from Bovill managing consultant Mike Johnson, who observed as quoted by BBC News: “Many of these European firms will be opening offices for the first time, which is good news for UK professional advice firms across multiple industries including lawyers, accountants, consultants and recruiters.”

The fresh influx of jobs from the continent should also benefit the service sector, he added. Bovill had sent a Freedom of Information (FOI) request to the Financial Conduct Authority (FCA), which revealed that many of the applications for UK office space came from companies in Ireland, France and Germany.

“Ireland at the top of the list is to be expected, given how interlinked the UK and Irish economies are and their shared strength in asset management, a relationship which these numbers suggest will continue post-Brexit,” Mr Johnson remarked – with 230 Irish firms having submitted applications. 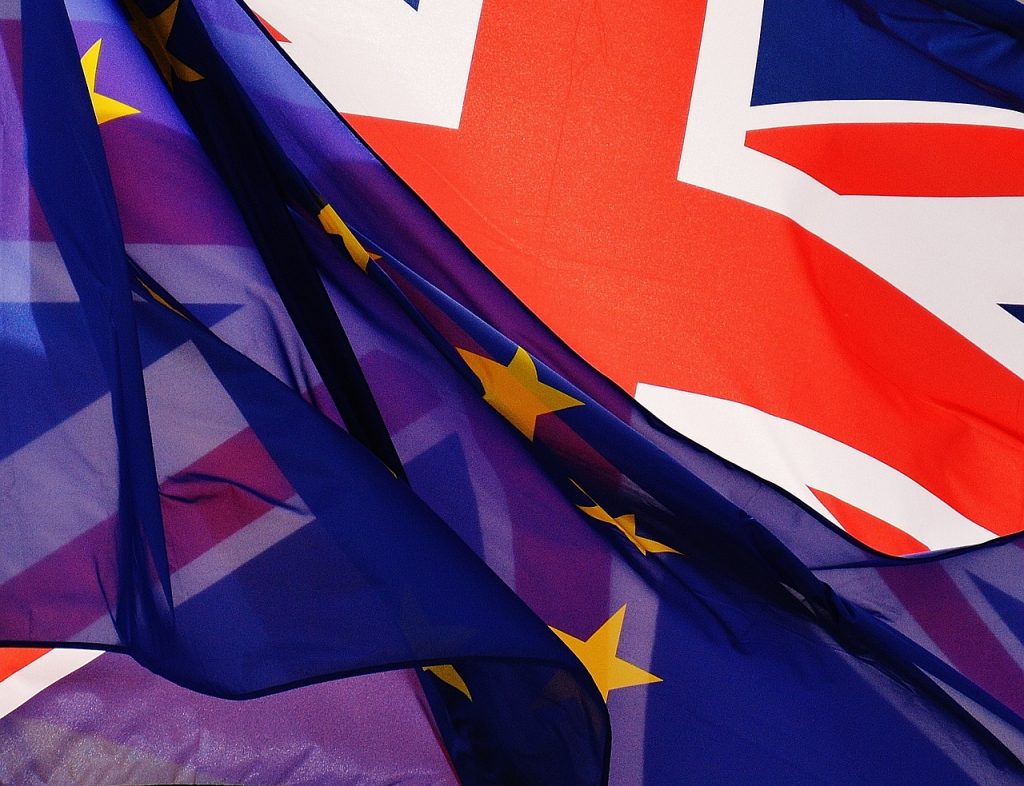 How UK-based teams could help to achieve true equivalence

In January 2020, as the UK prepared to leave the EU at the end of that month, the then-UK finance minister Sajid Javid said – in words imparted to the Financial Times and quoted by news agency Reuters – that the country would have access to the EU under its “equivalence” system.

Though this form of access is used by the United States, Singapore and Japan, it remains a somewhat patchy and rudimentary means of entry to the bloc’s financial market. Hence, financial firms straddling the UK-EU divide should ask themselves how to ensure their cross-Channel teams will be able to interact smoothly.

Fortunately, once these companies have offices up and running on each side of the English Channel, it might be just a matter of investing in new or updated telecoms services. These firms could streamline the process by sourcing as much of the necessary infrastructure as possible from just one telecoms provider.

A report by Relocate Global further details Bovill’s discovery that, as the end of 2020 and, with it, the Brexit transition period loomed, 1,476 EU-based companies sought approval, under the FCA’s Temporary Permission Regime (TPR), to continue operating in the UK.

As these companies form new, UK-based teams, they could look into sourcing voice, data and mobile services by Gamma to ensure that all of the telecoms bases are covered. This would allow the teams to easily switch between different methods of telecommunication as and when required.

Which are the best TV streaming monetization models?

Are you thinking about extending your advertisements to the TV? Nowadays, streaming is available on more than just the internet. You can get online...
Read more